[vc_row css=”.vc_custom_1544946499202{margin-left: 2px !important;}”][vc_column width=”1/3″][vc_single_image image=”1958″ img_size=”large” style=”vc_box_rounded”][/vc_column][vc_column width=”2/3″][vc_row_inner][vc_column_inner css=”.vc_custom_1544907533001{margin-top: -20px !important;}”][vc_column_text]The area of flexible weapons has many implements in the Philippines such as the sarong or malong which is a traditional length of fabric wrapped around the waist, ekut is a handkerchief, tabak-tayok are chained or stringed sticks also known as nunchaku, cadena is a chain, the whip (latigo) is a traditional farming tool used to heard cattle and has two variants in the Philippine’s, the bull whip and horse whip, which were adapted to be used as a weapons as well as tools to develop power, accuracy, dexterity and control.

The whip (latigo) is an excellent weapon which can be used in various grips and allows the wielder to use it at long range and concentrate his power whilst being at a safe distance, but the whip can also be used at close quarters to tie up and choke along with using the handle as a striking or thrusting implement.

Some of the areas taught are as below:

[/vc_column_text][/vc_column_inner][/vc_row_inner][/vc_column][/vc_row][vc_row][vc_column width=”2/3″][vc_column_text css=”.vc_custom_1603651931563{margin-top: -15px !important;}”]The malong is a traditional item of clothing worn around the waist in South East Asia which has many practical uses such as to carry things in but has been adapted to also be used as weapon, used at close/medium range either to tie up, whip, choke or put a rock in the end and used as a blunt trauma weapon.

In the Philippines, the tabak-tayok is popularly known as the chako, it is often used as a street weapon in Filipino brawls. The smaller sized tabak-tayok allows for easy concealment and everyday carry, the weapon is best used at long/medium range.

The skills and mechanics developed in training with flexible weapons can also be applied to many everyday carry items such as a scarf, belt, bandana, shirt, towel, rope, rolled up magazine etc. 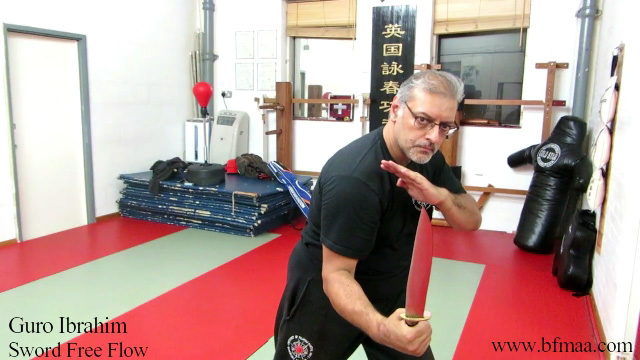 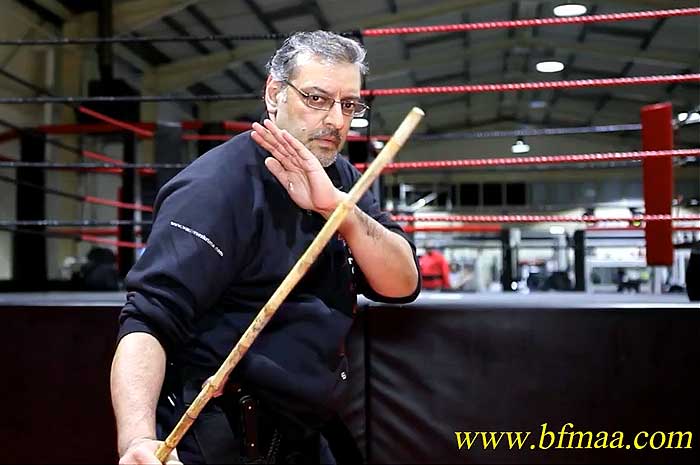